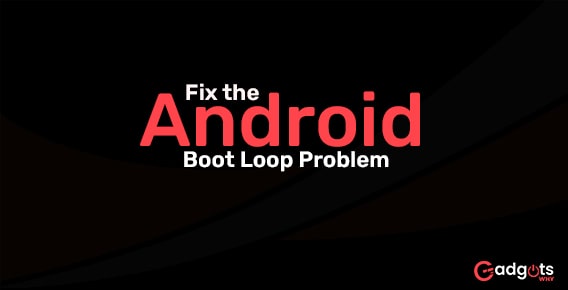 Have you, like many other users, encountered an Android boot loop problem and wondered what it was? The Android boot loop is a bug that causes your phone to restart itself every time you turn it off manually. Your Android phone may be stuck in the boot loop Android if it does not stay switched off or powered down and starts to boot up automatically after a few seconds.

A boot loop on an Android device is a typical issue and one of the first signs of a soft-bricked device. In addition, if your device is experiencing an Android boot loop, it will not start normally and will remain stopped at the device’s logo, Recovery Mode, or a lit-up screen. Many people are afraid of losing their data and other files as a result of this issue, making it a highly perplexing circumstance. We recognize the inconvenience, therefore here are some suggestions for how to fix the boot loop problem with Android devices without losing any data. But first, let’s study a little more about the causes of the Android reboot loop issue.

What could be causing the Android boot loop?

The Android boot loop problem may appear strange and incomprehensible, but it occurs for a reason.

Continue reading to learn how to cure the reboot loop error without losing any data if your Android device is experiencing this issue. 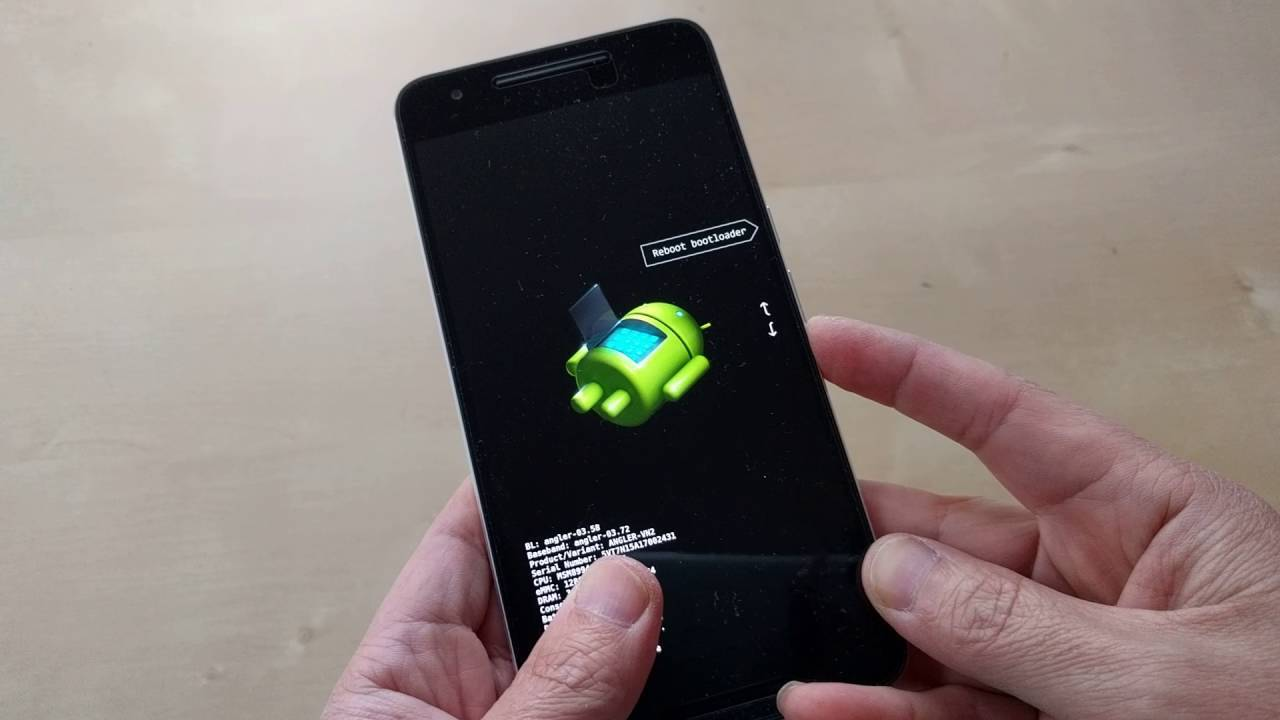 Recommended: 10 Most Expensive Phones of the World

Here are various ways to get your Android phone out of a reboot loop and back to normal operation.

Soft resetting your Android phone, which is one of the most effective methods for fixing the Android/Samsung boot loop, provides your device a new start and allows you to resolve the phone’s reboot loop issue. To reset Android phones, you have at least two choices.

If you force restart your Android phone as follows, you can get into a boot loop with no recovery:

Safe Mode is an Android feature that can be used to fix configuration conflicts. Only the System’s core apps will load when the device is restarted in this mode. Let’s look at how to use Android safe mode to fix an Android phone stuck in a reboot loop:

Many people are trying to figure out how to get out of a boot loop on an Android phone without rooting it. CWM Recovery Mode is a popular custom recovery that you should try. To utilize this technique to fix the reboot loop on Android, you must first root your smartphone using this mode, which essentially means installing CWM on your device. The following are the instructions:

You can quickly delete all of the cache files on an Android phone by putting it into recovery mode. When your device cleanses the cache, this will assist you in repairing the boot loop on your Android phone.

So, while the boot loop problem may appear to be irreversible, it may be remedied by carefully following the procedures outlined above. These solutions not only explain how to resolve the Android reboot loop issue but also how to avoid it in the future.