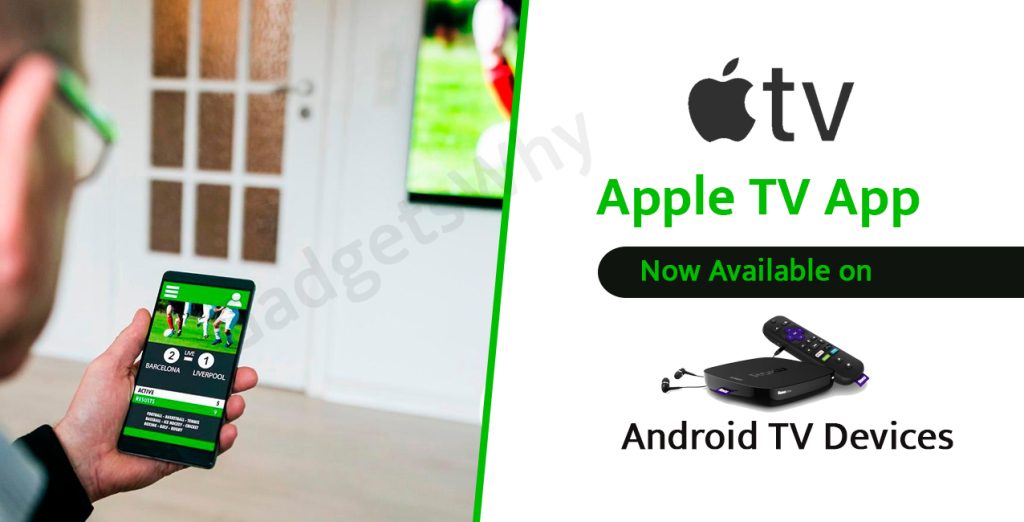 Apple TV+ content can be viewed on Apple’s website and through the Apple TV app, which has gradually become available for many Apple devices and major competing streaming devices, with a few notable exceptions, such as large television manufacturers’ smart TV models and certain video game consoles, with plans to expand availability to more devices in the future. Subscribers without a television-connected supported device can use various workarounds to view Apple TV+ content on a television set.

Apple TV+ was initially available in about 100 countries, which was less than the initial target of 150 countries, and did not include some of the world’s most populous countries. 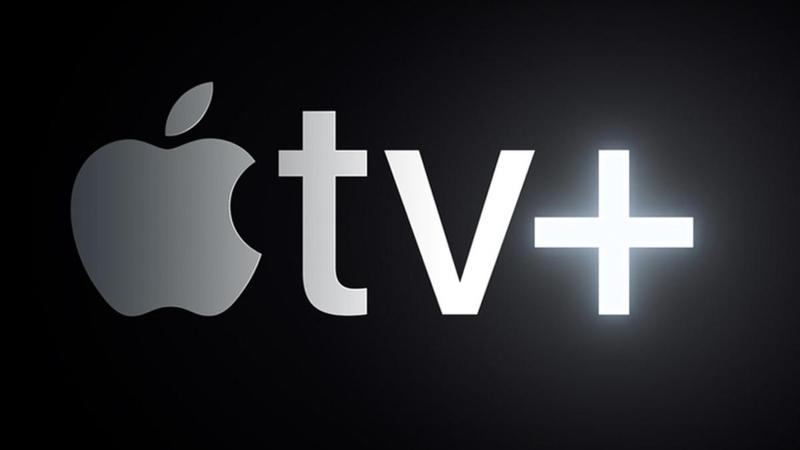 Although Apple TV was originally only available on Apple devices, it has since been expanded to include other devices and platforms such as Amazon’s Fire OS and LG’s WebOS. Android TV is a significant platform that covers smart TVs from a variety of brands, and it is one of the popular choices globally, where many low-cost TV manufacturers use the OS in their smart TVs.

Nvidia announced today that the app will be available on its Shield TV, but the good news goes even further. Apple TV is now available for the “Android TV OS ecosystem,” according to Google. This means that the service is available on any modern Android TV device. The list includes traditional streaming boxes/sticks from Xiaomi and other brands, as well as TVs from TCL, Hisense, and other manufacturers. The app had previously only been available on Sony Bravia TVs and Chromecast with Google TV.

The Apple TV app has been available for a long time on Samsung’s TizenOS smart TV platform, as well as on a few Sony TVs. The app was also available on an Apple TV streaming box as well as all iPhones and iPads from the start. There were workarounds that allowed Apple TV content to be streamed to regular Android TVs via PCs, but they required a lot of configuration.

9toGoogle has confirmed that the app is compatible with a Hisense U8G television that runs on the Android TV platform. The app appears in the Play Store search results and can be downloaded right away. There are no significant limitations on availability. Google says that starting today, any Android TV device running 8.0 Oreo or higher that isn’t an operator-tier device will have access to Apple TV. Expect no formal announcement from Google or other OEMs, but the change should be available to everyone right now.

According to Gadgets 360, an NDTV Venture, they tried the Realme Smart TV 4K 43 (Review), and they were able to install and sign in to the Apple TV app without any issues. Content is available in up to Ultra-HD resolution, with HDR support up to Dolby Vision and Dolby Atmos, if the television supports them.

This is a significant move by Apple, especially for users who prefer the Android TV platform, which is widely used around the world. Many television manufacturers, including Sony, Samsung, LG, Xiaomi, Realme, TCL, Vu, and OnePlus, use Android TV for their smart TVs in a variety of price ranges. Apple TV will now be available on all of these devices, allowing users to stream movies they can buy or rent, which includes critically acclaimed original shows like Ted Lasso and The Morning Show.

How to set up the Apple TV application

–Go to the Google Play Store and type in “Apple TV.”

– Once you’ve found it, click “Install” and wait for the process to finish.

– Apple TV opens by default without requiring a login. To watch anything, you must first log in.

– To get to the Settings page, slide over the tabs and select Account.

– While the traditional methods of logging in via password are available, iPhone users can use the QR code method. Scanning the code with a QR code app and logging in with TouchID or FaceID is as simple as that.

The app also gives you the option of streaming in Standard Definition rather than 4K.

It’s worth noting that you’ll need an Apple TV+ subscription to begin watching shows. Until July 3, most Apple customers can take advantage of a free annual subscription to the service. This includes all Apple TV+ original shows and movies, including Greyhound, For All Mankind, Cherry, and many others. LionsGate Play, ErosNow select, and TasteMade all have movie rentals available.