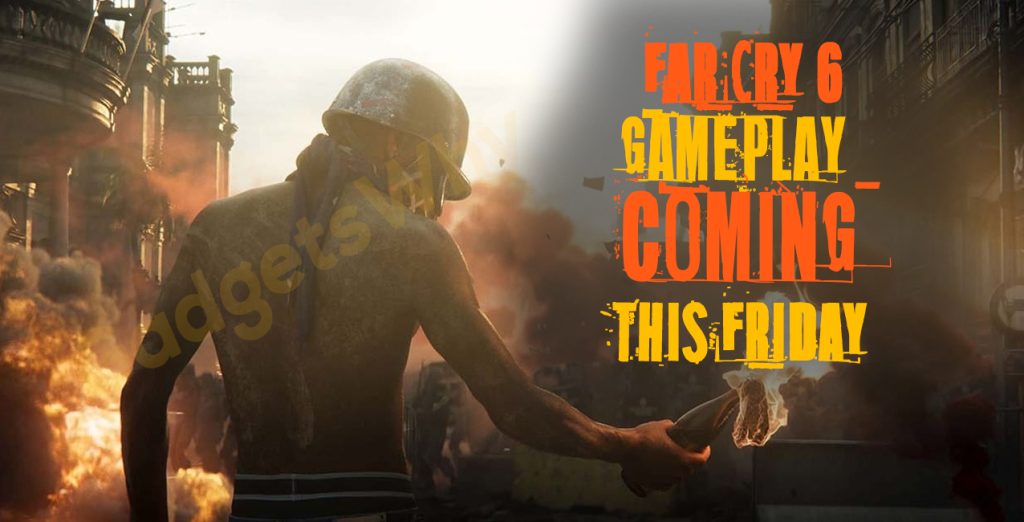 Far Cry is a well-known video game franchise created by Ubisoft. It allows players to participate in one of the most exciting FPP gaming experiences. Players have been eagerly anticipating the release of this game. The official Far Cry 6 release date has now been announced by the developers. So, in order to assist the players, we’ve compiled a list of everything you need to know about the upcoming Far Cry 6 release. So now we are going to present the detailed information for your knowledge. 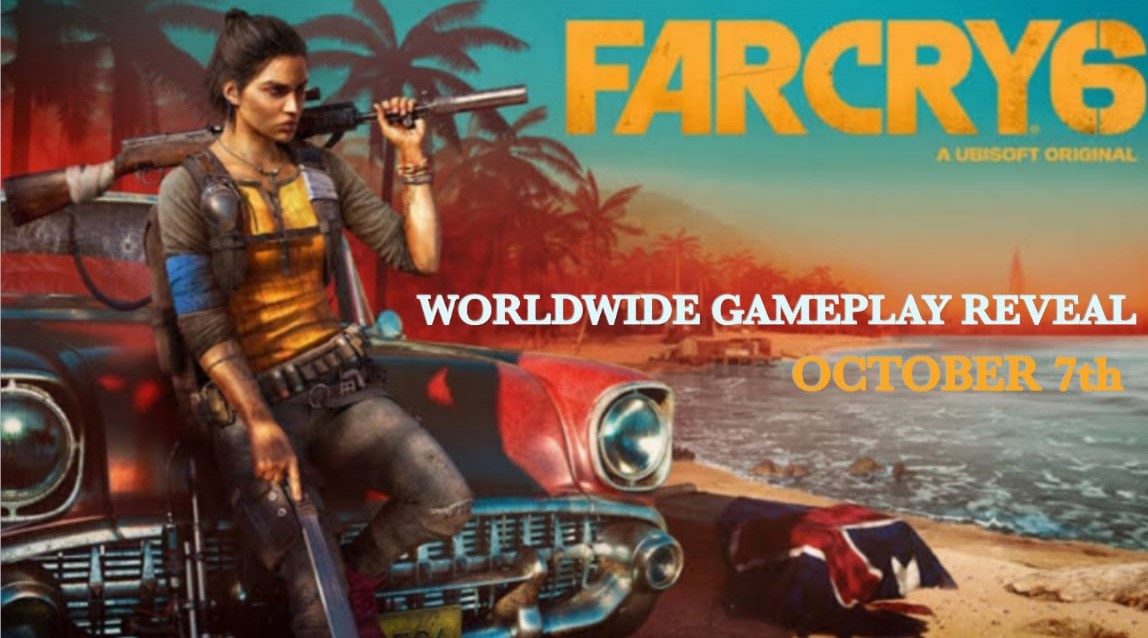 Far Cry 6 has been a hot topic for a while, and now its developer, Ubisoft, has confirmed the game’s release date. The first-person shooter title will be released worldwide on October 7th, according to the company. All Xbox Series X, Xbox Series S, Xbox One, PlayStation 5, PlayStation 4, Stadia, Amazon Luna, and Windows PC users will be able to play the popular FPP game.

Players can only get this game for Windows from the Epic Games Store and the Ubisoft Store, according to the creators. This game is also available through Ubisoft+, the company’s subscription service. Last October, Far Cry 6 was released for the first time. It was further pushed to February 2021 and the delay is expected to be due to the Covid-19 pandemic.

Aside from that, the creators have also released some new game-related content. As a result, players are looking for information on Far Cry 6 gameplay. They have a lot of videos on their Youtube page that have been picked up by a lot of players right now. These videos include a new Far Cry 6 trailer as well as a variety of gameplay videos that give players an inside look at Ubisoft’s game.

The company has confirmed that Breaking Bad star Giancarlo Esposito will play President Anton Castillo of the island nation of Yara, as well as the game’s main antagonist. Yara is a tropical paradise where time has been frozen. According to the game’s description, Castillo is grooming his son Diego for the role of leader, and players will assume the role of Dani Rojas, a Yaran guerrilla revolutionary tasked with bringing order to the chaos.

The game would also run in 4K resolution at 60 frames per second on both the Microsoft Xbox Series X and Sony PlayStation 5 consoles, according to the company. Ubisoft has also released footage from Far Cry 6, which shows the tropical city of Yara. Users will be able to play Dani as either a man or a woman. The protagonist’s revolutionaries adopt the Cuban philosophy of resourcefulness known as Resolver, which means “to get by.” They take advantage of any opportunity they can, which means you’ll get to use some ridiculous homemade weapons.

According to a Ubisoft Blog interview with narrative director Navid Khavari, Yara, the fictional country in which Far Cry 6 is set, is located in the Middle East “Esposito’s Antón “lulled people into believing this was the only answer for them on an island that’s been essentially cut off from the rest of the world for 50 years, been in an economic downturn, electing this leader on the back of this idea of building a new paradise.” That he would be the one to solve all of their problems.”

Ubisoft Devs spent time in Cuba while developing Yara, a country that served as a major source of inspiration for the game, both in terms of its idyllic island setting and its political situation.

Yara, like Cuba, has been subjected to years of trade sanctions, resulting in weaponry that is limited (or at the very least outdated). Far Cry 6 will also be the first Far Cry game set in an urban setting, which should add some verticality to a series that hasn’t been known for taking gameplay to new heights.

The gameplay reveals in October should show how the new environments and weapons affect the play style of the sequel. We may even see more Amigos for Hire, or employable AI companions, such as Chorizo, the dog in the wheelchair. If you haven’t already, go watch Far Cry 6: Worldwide Gameplay Reveal on YouTube, which was released on May 28th.