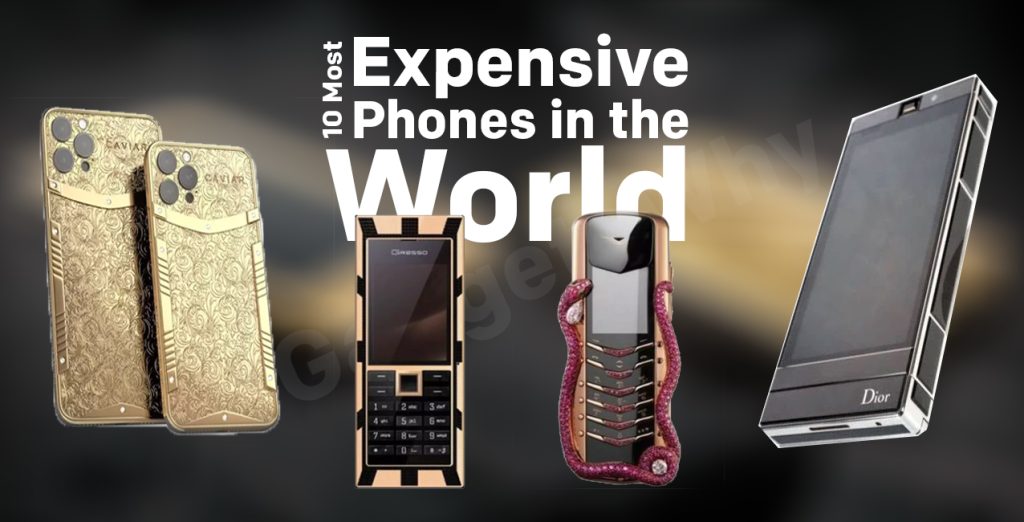 10 Most Expensive Phones of the World

Home » 10 Most Expensive Phones of the World

The world came to a standstill when Tim Cook, Apple’s CEO, announced an iPhone priced above $1000. ‘End of an era’ they proclaimed as many publishers predicted no one would buy the expensive gadget. But people did adapt to this price change over time, thus, normalizing the trend. Many people, who are not even close to becoming a millionaire can buy the expensive gadget through the availability of cheap credit. But what if I tell you there are phones, if bought, that would immediately set you apart from a crowd?

The possession of these extraordinary and extravagant smartphones seems like an amusing thing to hold but it’s all normal in the world of the super-rich. Want to know what these are? Then scroll down and read about the 10 most expensive phones in the world.

The Most Expensive Phones of 2021

Dior is one of the most respected luxury brands in the entire world. The widely revered brand entered the smartphone world in 2012 with its launch of Reverie Haute Couture. Dior made sure that the limited edition smartphone is unlike anything and boasts features that no one dares compete with. The phone has over 1400 diamonds on its case all coupled with 40 plus mother-of-pearls. Although very basic, it’s the Dior name and rare jewels that push its value in six figures. Although the ever-changing technology has rendered its technology outdated, it is still seen as a foremost symbol of luxury.

Vertu’s long-standing reputation as a luxury phone maker can be distinguished by its signature cobra phone. The cobra on the side of the phone makes it reminiscing and intimidating. The phone is nothing short of the ordinary when it comes to features but what makes it irresistible to look at is its price tag. Designed by famed French jeweler, Boucheron, the phone boasts emerald eyes, pear-cut diamonds, one white-round diamond and comes studded with rubies all over its case. Only the ultra-wealthy can afford this phone. So far, only 8 units have been in production. And you need to pay a hefty pre-order ticket price before ordering the phone.

How can something be not luxurious if Las Vegas gets attached to it? The phone is made of one thing that people find more expensive than rubies i.e woods. Yes, the luxury phone makers have used African woods in the back panel. The woods are nearly 200 years old and considered the rarest of all. Besides, the key panel is made of 17 manually polished sapphire crystals that increase the cost to a million dollars. Too expensive? Don’t worry, you can go for a cheaper version that comes around for 20 thousand dollars.

Featuring Windows CE, the phone is officially a smartphone that lets you browse the internet. Made by a Russian firm, the phone was made in a partnership with a flagship jewelry company. Costing an upward of a million, the phone is nothing short of luxury and has up to 50 diamonds on its body. Out of the 50, the phone has 10 diamonds that are considered the rarest of all. You cannot order this phone(even if you could afford it). The phone is not up for production anymore but still fascinating to look at. A few sections are also made of gold. But one thing that truly sets it apart is its anti-kidnapping system.

After designing luxury watches and jewelry, the renowned designer Emmanuel Gueit took upon the task of making a phone and made GoldVish Le Million. Launched in Switzerland, the phone was awarded the Guinness World Record for being the most expensive phone sold at Cannes. The 18k white gold makes it stand out from its counterparts. The finishings are intricately designed and the phone is nothing short of a masterpiece. The washed diamond surface would forever imprint your heart with a different idea of luxury.

Talking about luxurious things and not talking about Apple doesn’t sit well in our minds. The long-lost legacy of Apple, the 3G era, still is an icon in the luxurious space. The phone boasts 138 diamonds on its surface that makes it more valuable than the rest. Like any other smartphone of that year, the only thing that sets it apart, perhaps, is its outlandish diamond-studded case. The phone is a little outdated but could become a great piece of art.

Another one added to the list of the most expensive phones is Goldstriker iPhone 3Gs. A home button covered in rare 7.1 rare-cut diamond, 271 grams of solid gold, and the edges covered in 1-carat diamond; are some things this ultra-luxurious phone offers. The phone is the ultimate sign of wealth and even the ultra-rich would think twice before shelling 3 million dollars on a phone with outdated functions. But it’s not the features that matter when it comes to purchasing these phones. It is its lifetime value that will surely increase.

The phone is not just expensive but also perhaps the most beautiful phone to look at. On its first look, the phone would just mesmerize you and render a feeling of awe. There are over 500 diamonds that make this phone the most unique on this list. There are fifty-three diamonds proudly highlighting the Apple logo that just speaks of luxury.

Perhaps, Stuard Hughes’s greatest achievement is making this super-expensive iPhone worth over 9 million dollars. Precisely designed exteriors made of flawlessly cut 500 diamonds, make this phone the ultimate symbol of luxury. The rear section is made of pure gold with the Apple logo having its own unique set of gold. It’s not just the diamonds, but the fact that only two of these phones have been ever produced that make them rare.

Manufactured by US luxury brand maker Falcon, the iPhone 6 Falcon edition is the most expensive phone ever produced. The flat phone doesn’t have any extraordinary detailing or rate cut rubies but just one diamond at the back that has made it the most expensive phone in the world. The phone is entirely made in platinum and is extremely beautiful to look at. 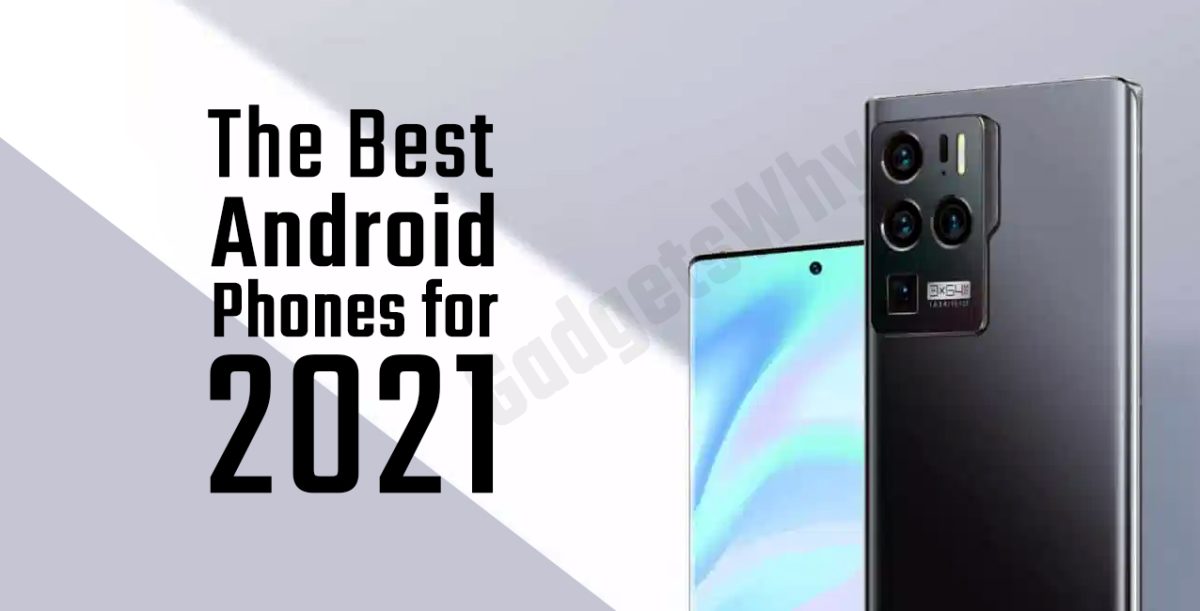 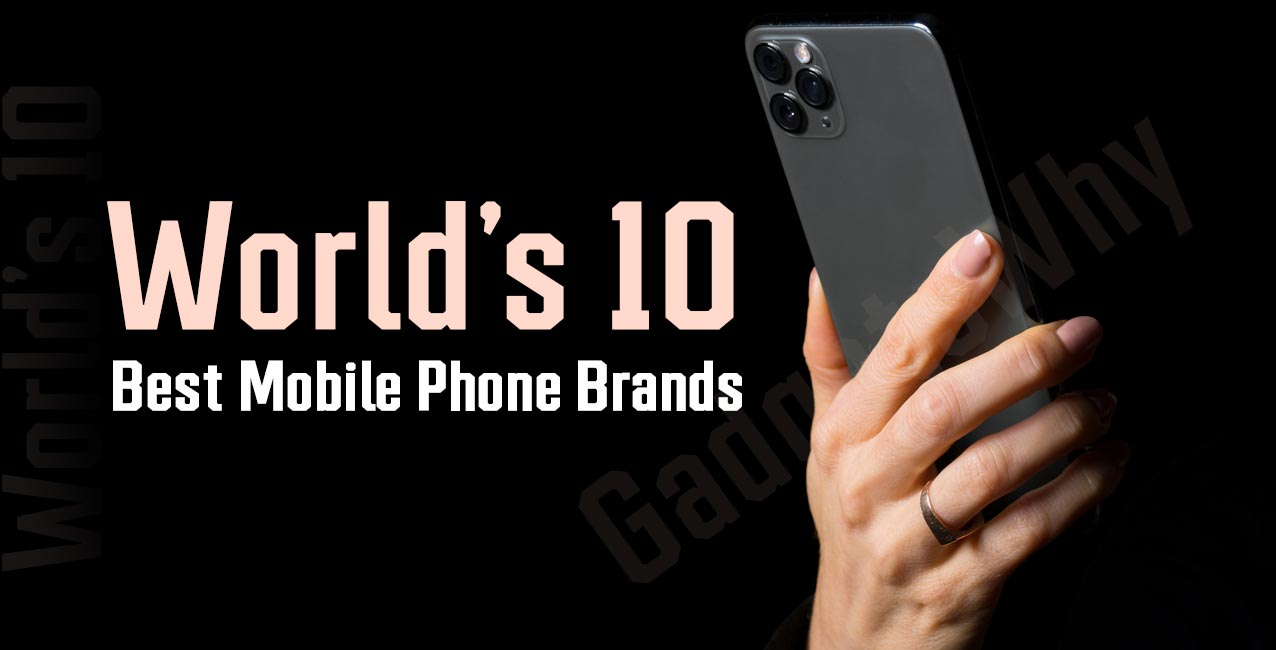 Watch AccuWeather to Get Regular Updates on Commercial Weather Report