Best soundbars for dialogue clarity in 2022

Do you prefer your cuisine without salt? That’s pretty much how an LED TV system without the greatest soundbar is. A good soundbar delivers richer and more nuanced sound than a single speaker, enhancing the user’s audio experience. Furthermore, these soundbars are portable and versatile,… Read More »

Make Your Home Top-Notch With The Absolute Best Technology Products

With the rapid change in the science and tech world, our lives are made fuller by the devices that we can use at home. These changing trends create more satisfaction for humankind as we can use multiple gadgets to make our life easier. I mean… Read More »

With the latest trend in tech-world, Google always come out with cool new gadgets, or they are emphasizing already great ones. In this league, the 5G-capable Pixel 5 is the most recent to join the product family, following the unbelievably reasonable Pixel 4a Android smartphone.… Read More » 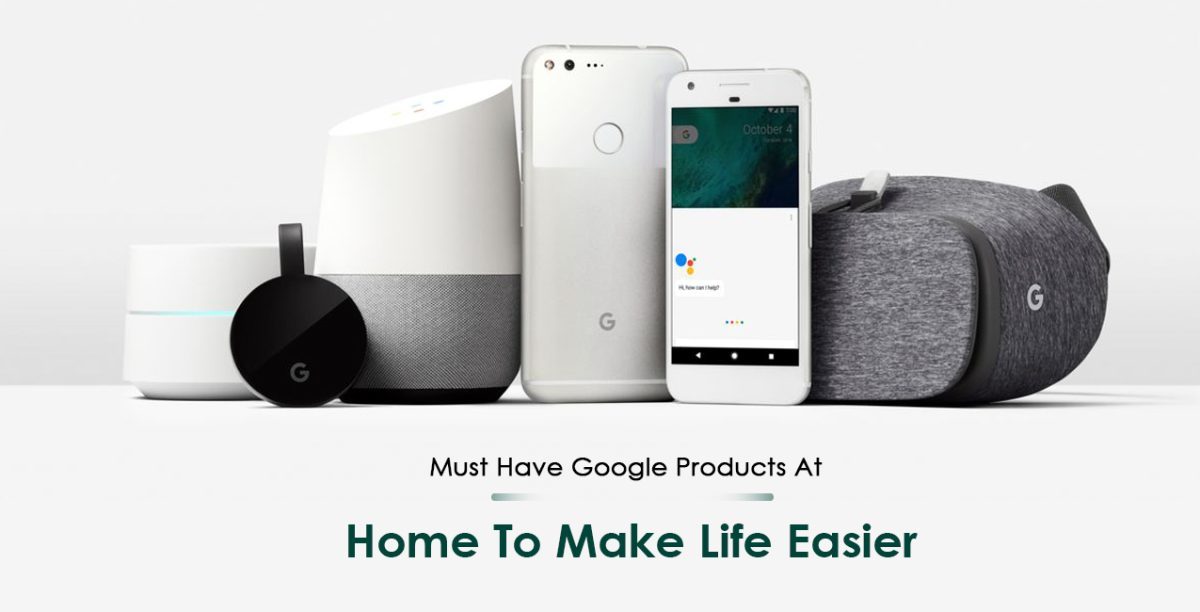 Is Alexa Deceiving You By Eavesdropping You?

Would you let Alexa eavesdrop on you and keep all the recordings? Eventually, for most people, the reaction would be, “Are you crazy?” Yet that’s what Amazon Alexa has been doing for years, as the device is equipped with a microphone, hence it keeps an… Read More »

Google Home smart devices are considered to be savvy enough in major cases, however, sometimes you might encounter some major connection issues with the device. A majority of Google Home users raised their concern regarding its connectivity issues, as it randomly disconnects from Wi-Fi or… Read More »