Apple tvOS 14.5 finally debut with a new color balance feature for the premium users of the Apple TV HD, HomePod, and HomePod mini. This time, the updating Apple TV’s operating system comes with a new extended gaming controllers support along with the Color Balance… Read More » 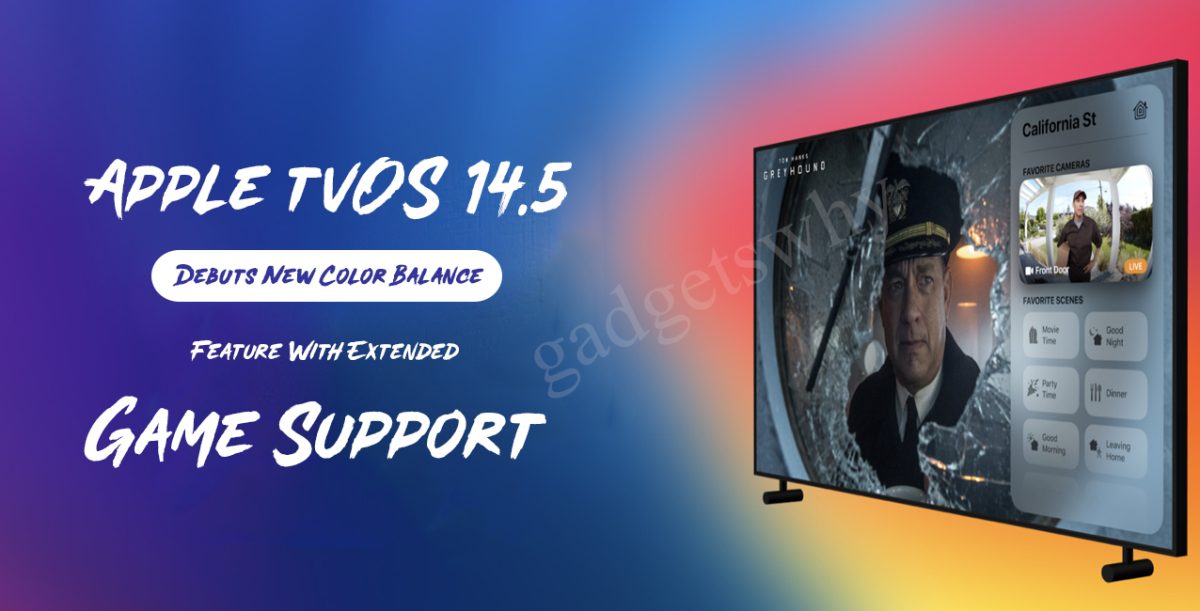 Google Home smart devices are considered to be savvy enough in major cases, however, sometimes you might encounter some major wifi issues with the device. A majority of Google Home users raised their concern regarding its connectivity issues, as it randomly disconnects from Wi-Fi or… Read More »

With the release of Microsoft’s next-gen console – Xbox Series X – gamers keep their eyes peeled, hoping for the best for Madden NFL 21 Gameplay. Amidst the continued success of EA’s NFL franchise, Madden NFL 21 is quickly approaching amongst the buyers of Microsoft’s… Read More » 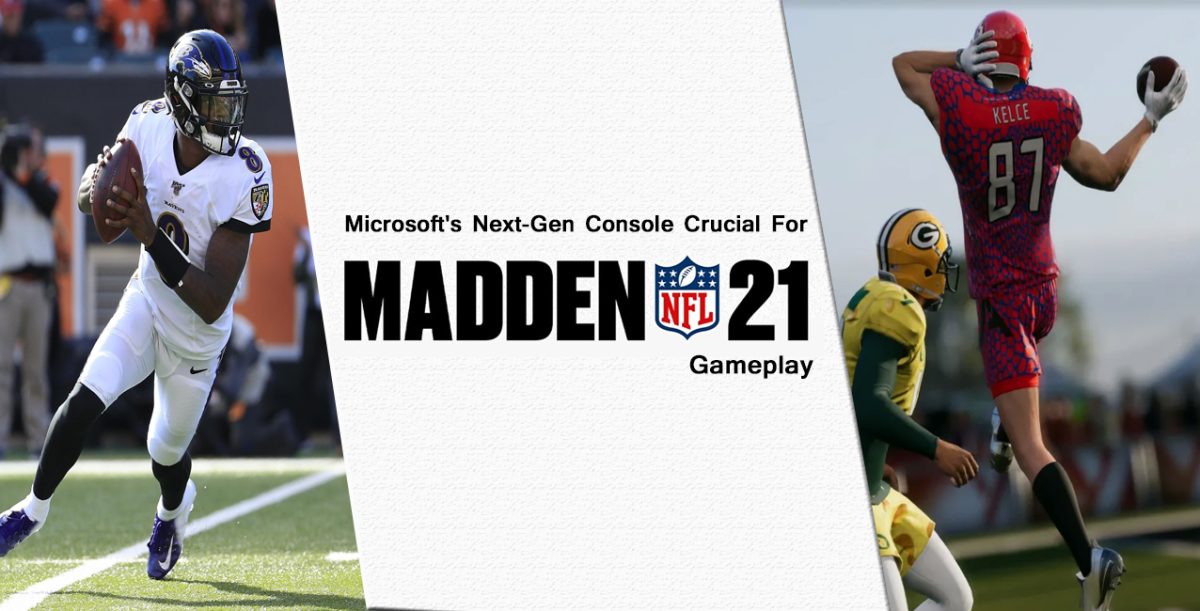 Ever since the next-gen Xbox Series X landed in the market, it surely redefines the definition of gaming consoles in 2020. Last year Microsoft promised things that no gaming console ever dared to fulfill. What’s not! A ray-tracing with 8K HRD output, 120 fps gaming… Read More » 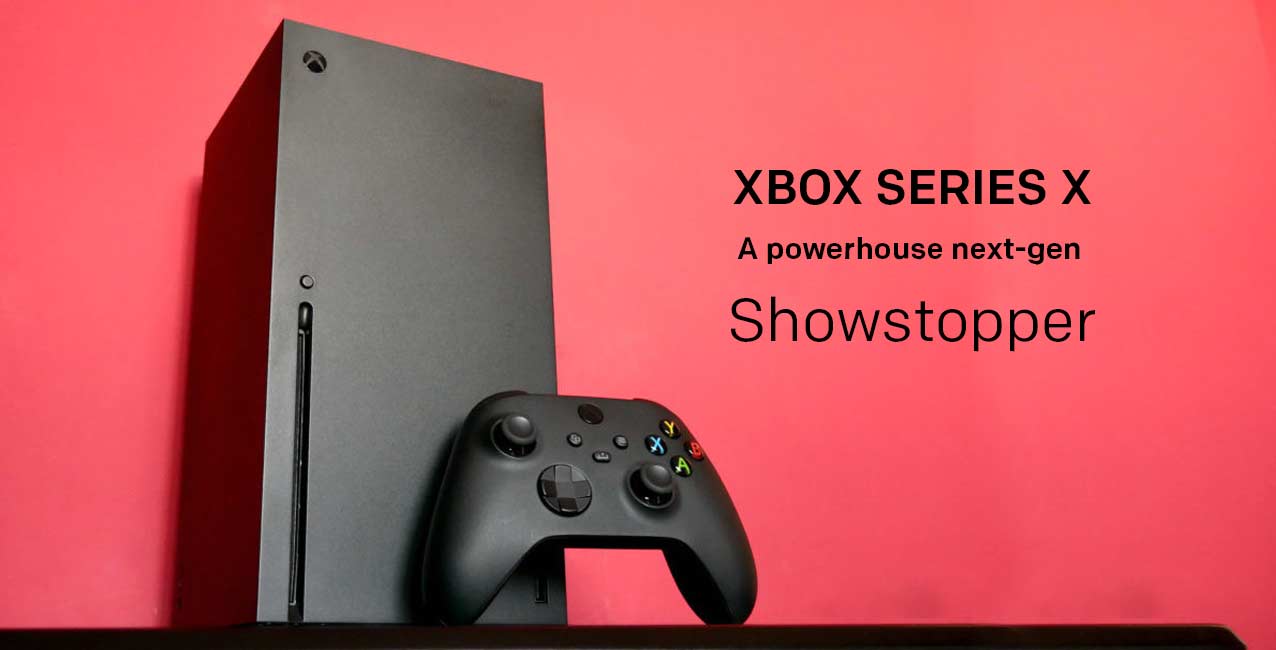 Is Xbox Series X An Apology For Xbox One X Worthlessness Of 4k Games?

With the major disappointment of Xbox One X’s performance, Microsoft has tried to course-correct their fault and launched the gaming beast Xbox Series X with powerful features. With this step, it’s quite evident that the Series X is a true apology for the Xbox One… Read More » 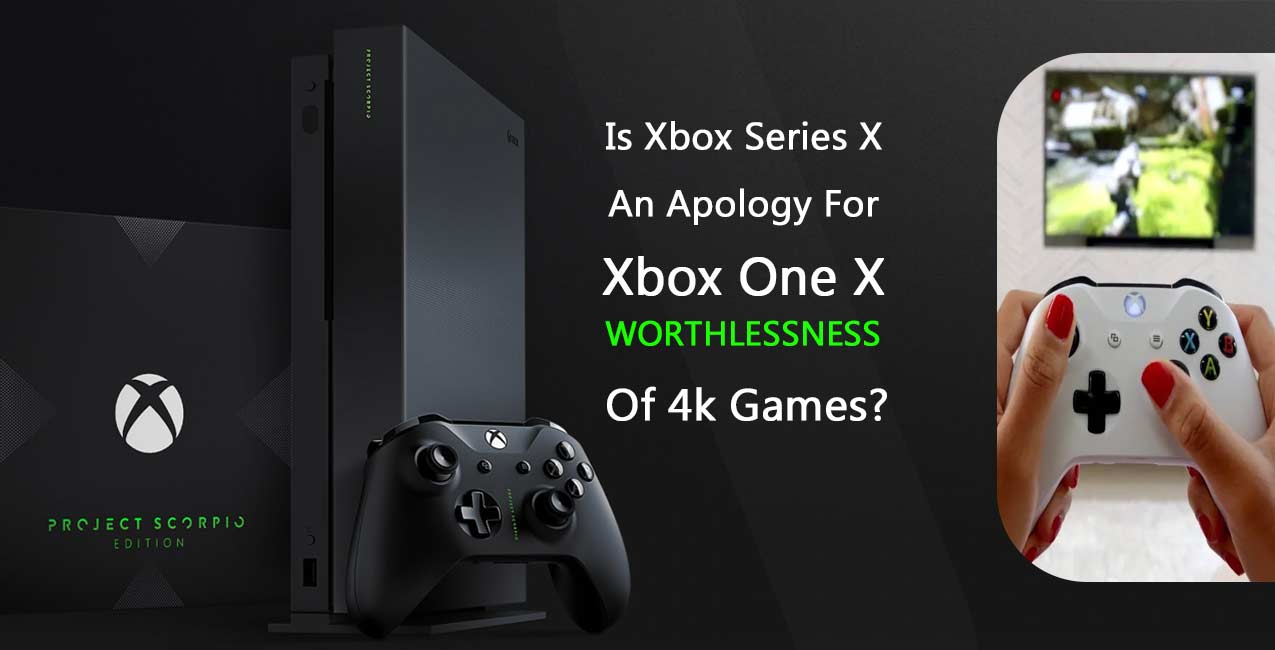